There are times when you want a rich, indulgent dessert and other times when you just want a sweet but healthy treat to finish off the night. This is a recipe for the latter situation!

Instead of pastry, this version uses mountain bread – a really thin, light wrap – which means that it’s not only much better for you, but also is much less fiddly to make, win:win! And don’t worry, it still looks and tastes like the real thing (and if you do want to make it a little more indulgent, you can always serve it with some ice cream!). 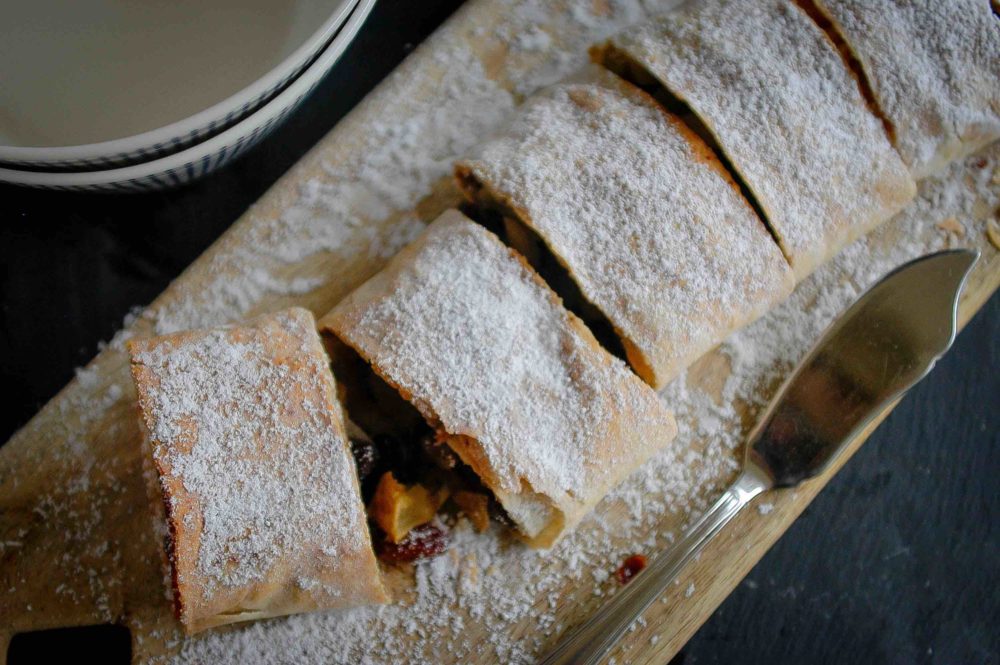 Making your own toasted muesli is not only amazingly satisfying, it also means you can add in all your favourite ingredients and you know exactly what’s in it. Plus, you can make up a big batch to last you a few weeks – an activity guaranteed to leave you feeling virtuous on a Sunday afternoon. END_OF_DOCUMENT_TOKEN_TO_BE_REPLACED