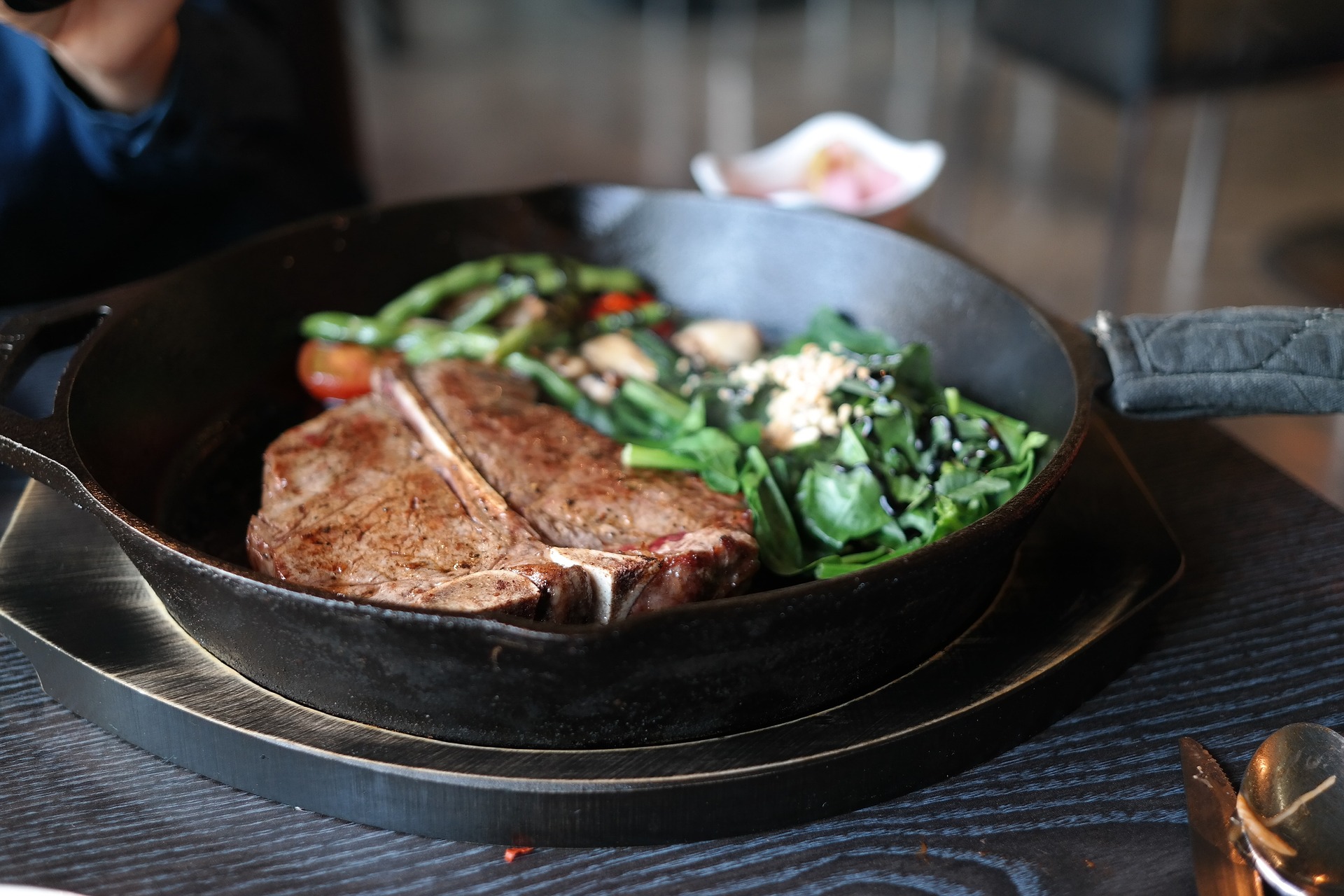 The link between red meat and cancer, and particularly processed meat and cancer has been a controversial topic for a while now. But what’s the real story – and do you need to step away from the steak?

Overall, among a lot of “inconclusive evidence” the WHO concluded that there is a small increase in the risk of cancer, particularly bowel cancer, associated with eating red meat and particularly processed meat, and that this risk increases with the amount of meat consumed.

What is considered to be ‘red’ meat?
Beef, lamb, pork, veal, venison, goat and mutton are all classified as ‘red’ meat

What is considered to be ‘processed meat’? 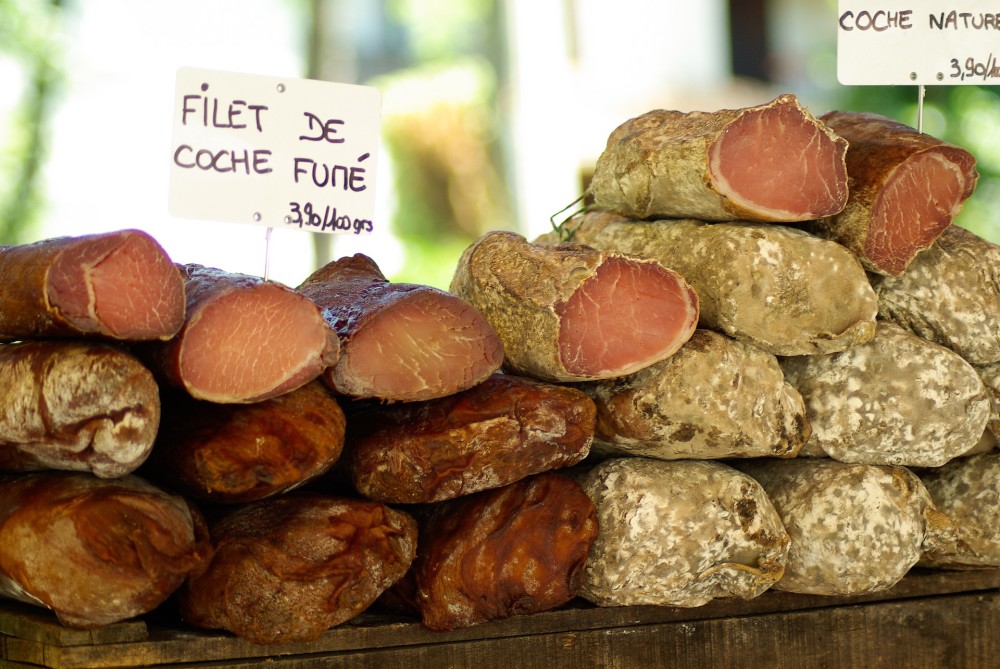 Processed meat is meat that has been cured, salted, fermented, smoked or processed in some other way to enhance the flavour or as a method of preservation. This includes sausages, hot dogs, bacon, jerky, ham and cured meat such as chorizo, prosciutto and pancetta

What’s the link between red meat and cancer?
This is where things get a little unclear. It’s not yet known exactly why red meat appears to increase the risk of colorectal cancer. It may be due to compounds found in red meat or produced in the cooking of red meat or a combination of these factors.

In addition, diets which are high in fruit, vegetables and wholegrains are associated with a lower risk of cancer. So it’s possible that diets high in meat mean less of these foods and hence less of their protective effects.

What’s the link between processed meat and cancer?
In the case of processed meat, it is thought that the link is due to the processing methods and use of preservatives, which may in themselves be carcinogenic.

Cooking methods and cancer risk
Cooking at high temperatures or with the food in direct contact with a flame or a hot surface, such as in barbecuing or pan-frying, produces a potential carcinogen. However, the WHO did not find enough data to reach a conclusion about whether the way red meat is cooked independetly affects the risk of cancer. Do we simply tend to burn our red meat more than our white meat and other foods or is there more to it than that?

So, bottom line, should you stop eating red meat?
OK, so we’ve been told that the risk is small, but it’s still a risk, and one we definitely want to minimise. So where does that leave us?

Among all the uncertainty at this point, for those who choose to eat meat, the best bet is to go for a diet low in red meat and particularly processed meat if you’re worried about bowel cancer.

It’s important to remember that eating meat does have health benefits (although you don’t need to eat it to be healthy). It’s a good source of protein, B vitamins and minerals, in particular, iron which is especially important for women and children.   The bottom line is that red meat can be included as part of a healthy balanced diet, but it’s advisable to keep your intake small. Of course, if you choose to avoid meat for ethical reasons this is a different matter and an entirely individual choice.

As far as how much exactly is safe, while the WHO states that the risk increases with the amount of meat consumed, they are not able to identify whether a safe level exists. 65-100g of red meat no more than 3-4 times per week is the current recommendation in Australia (NB: the average steak is usually around 200-300g!).

Looks like, once again, it basically comes down to moderation.

How can you minimise the risk?

Want more nutrition information? Find out more about my services here or contact me here

Making your own toasted muesli is not only amazingly satisfying, it also means you can add in all your favourite ingredients and you know exactly what’s in it. Plus, you can make up a big batch to last you a few weeks – an activity guaranteed to leave you feeling virtuous on a Sunday afternoon. END_OF_DOCUMENT_TOKEN_TO_BE_REPLACED