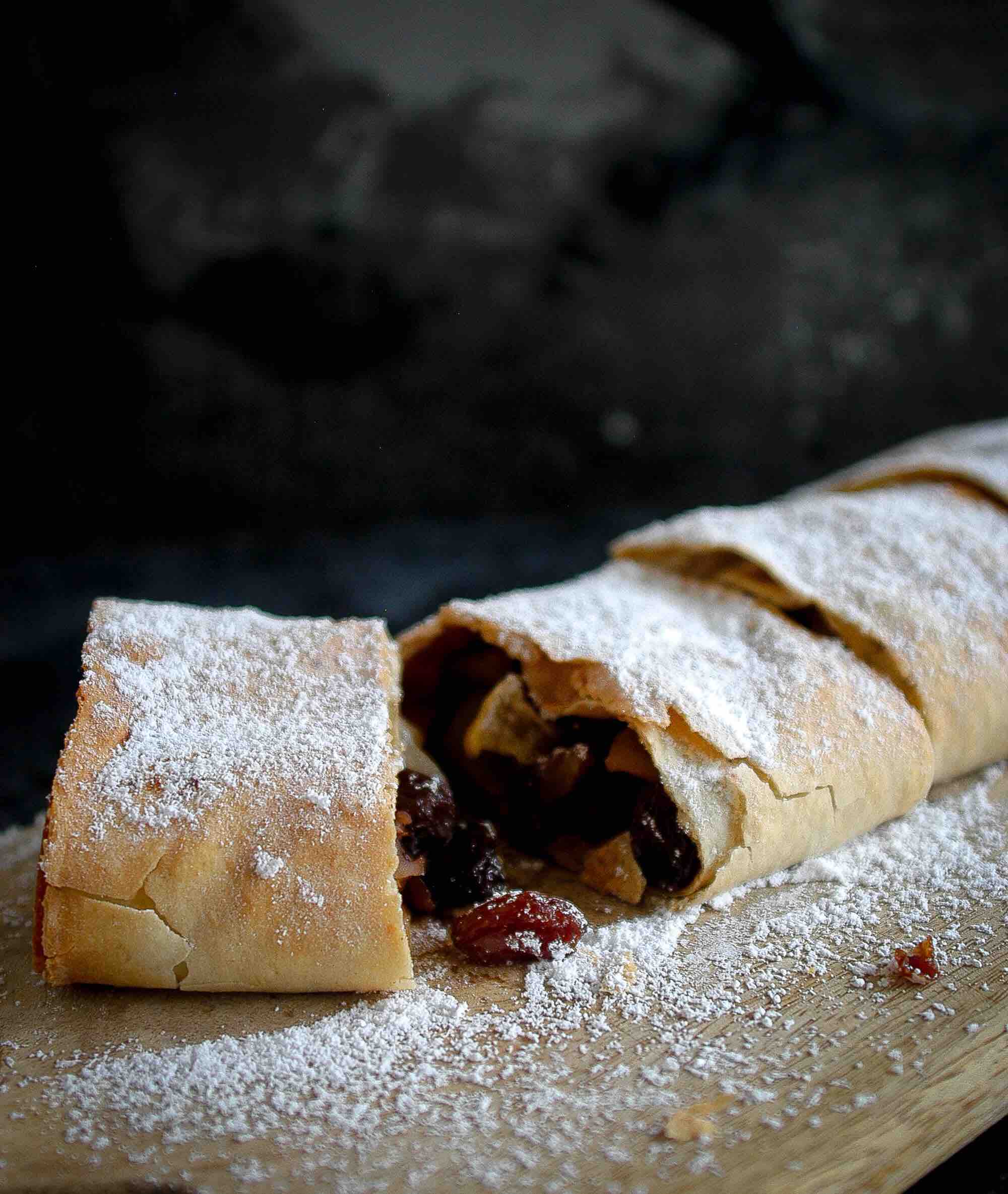 There are times when you want a rich, indulgent dessert and other times when you just want a sweet but healthy treat to finish off the night. This apple strudel recipe is one for the latter situation!

Instead of pastry, this version uses mountain bread – a really thin, light wrap – which means that it’s not only much better for you, but also is much less fiddly to make, win:win! And don’t worry, it still looks and tastes like the real thing (and if you do want to make it a little more indulgent, you can always serve it with some ice cream!). 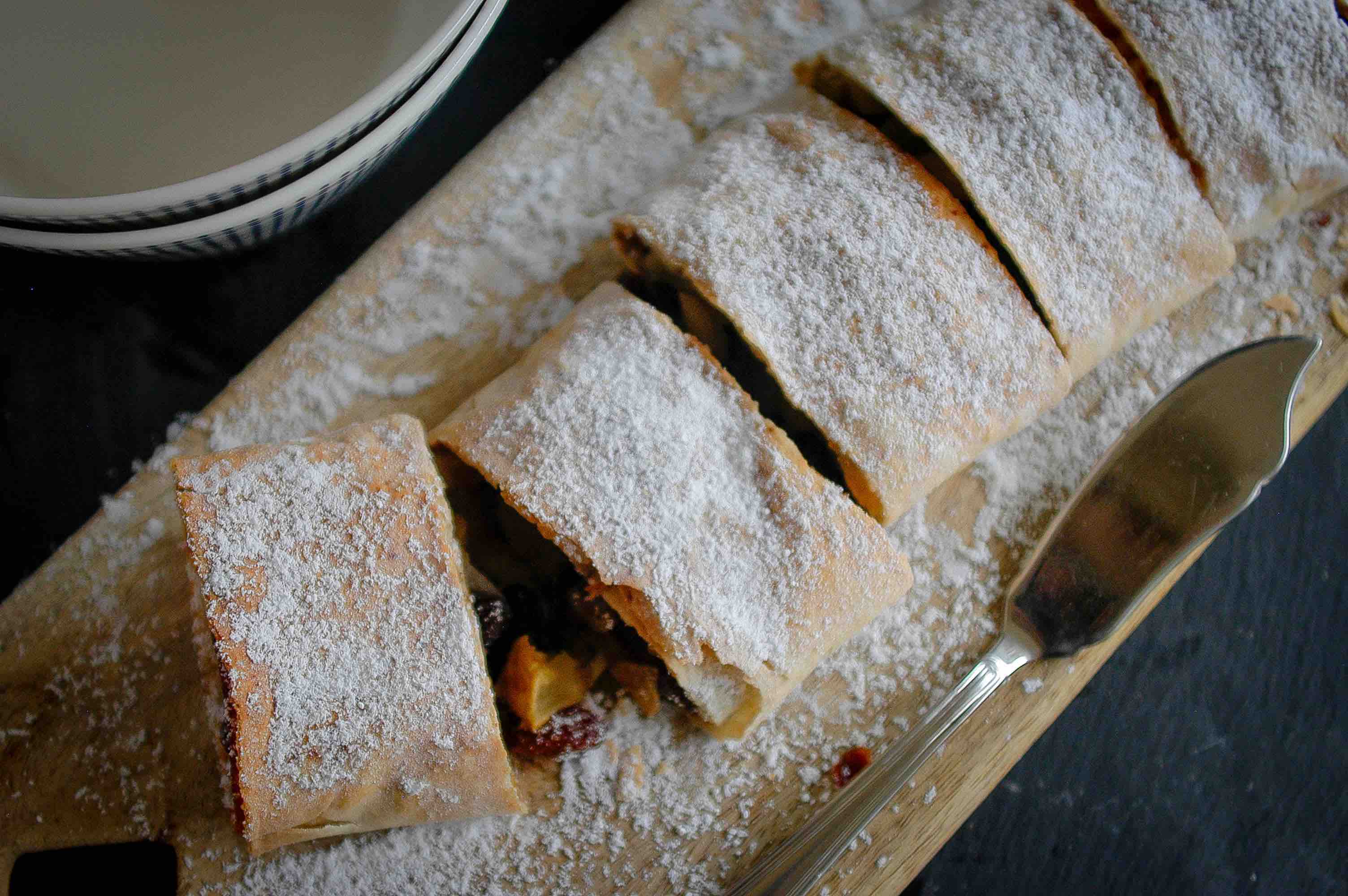 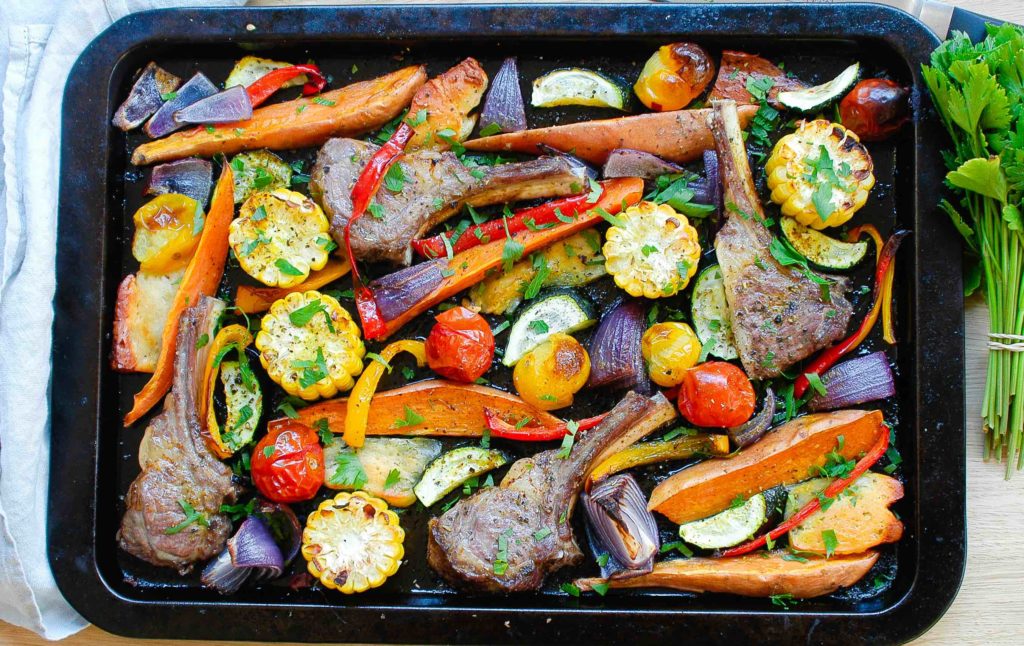 I love a one tray meal, there’s something so satisfyingly efficient about just being able to throw everything onto a pan, put it in the oven and then have dinner ready and waiting for you not long afterwards. END_OF_DOCUMENT_TOKEN_TO_BE_REPLACED